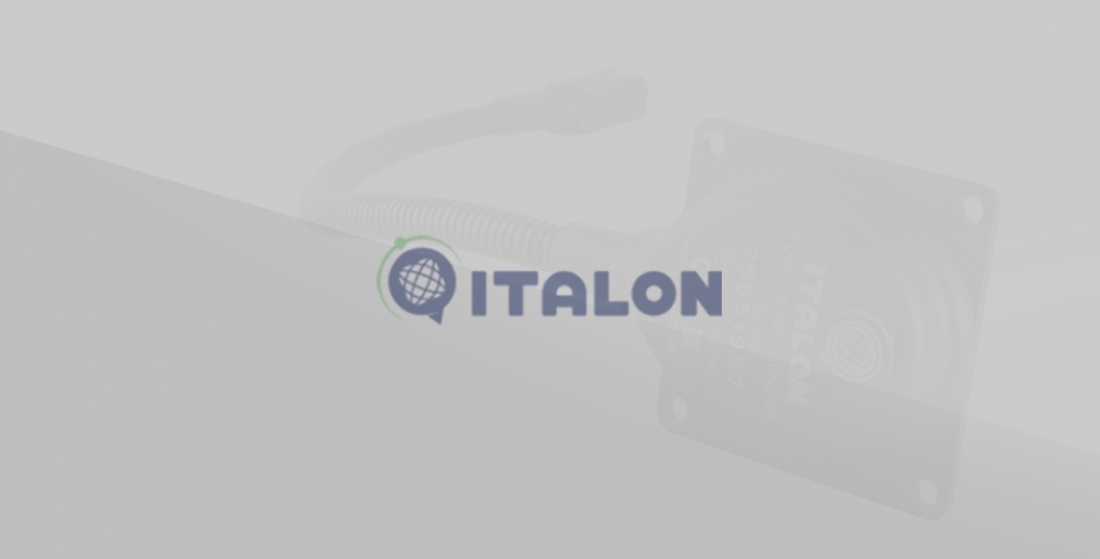 MANDATORY INSTALLATION OF GLONASS ON BUSES AND TRANSPORT, CARRYING DANGEROUS GOODS, MOVED BEFORE MAY 31, 2021

The next postponement of the entry into force of PP No. 153 is designed to reduce the burden on fleets in a pandemic and economic crisis. However, the authorities have not yet given a direct answer to the question of concern to many whether the stages of the mandatory installation of tachographs will be adjusted.

The new terms for equipping GLONASS to the requirements of PP No. 153 were approved by RF Government Decree No. 597 of April 28, 2020. Recall that this is not the first moratorium on Resolution No. 153, which was adopted back in 2018. First, the deadlines were postponed until July 1, 2019, then until the end of May 2020 (according to resolution No. 877). In the last document adopted, the postponement is worded as follows:

Item 5. "In the Decree of the Government of the Russian Federation dated July 10, 2019 No. 877" On the suspension of the Rules for equipping vehicles of categories M2, MZ and vehicles of category N used for the transport of dangerous goods with GLONASS or GLONASS / GPS satellite navigation equipment " (The collection of the legislation of the Russian Federation, 2019, No. 28, Article 3798), replace the numbers “2020” with the numbers “2021”.

As stated in the official cover letter:

“The postponement applies to passenger buses carrying more than eight passengers and vehicles used to transport dangerous goods. This measure will help reduce the administrative burden on the transport industry, which was among those affected by the spread of the new coronavirus infection."

Also, according to the decree No. 597, the deadlines for fulfilling such requirements as:

Despite the fact that trucking was among the areas most affected recently, other mandatory requirements for equipping vehicles with tachographs are not canceled. The industry community has repeatedly come forward with the initiative to postpone the installation of tachographs on passenger buses and individuals, as well as make concessions for all types of transportation in terms of observing work and rest regimes. But so far there are no such concessions.

Recall that commercial trucks and buses should have been equipped with tachographs for a long time, with the exception of city buses - they have a moratorium until July 1, 2020. 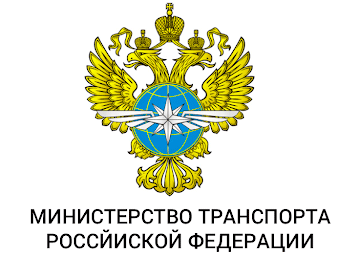 Updated: According to the Ministry of Transport, the agency still proposes to “postpone the entry into force of the requirement to equip tachographs for buses that regularly carry passengers in urban traffic. This measure will affect about 96 thousand city buses and will allow redistributing funds previously planned for purchase of tachographs, to finance the shortfall in revenue of carriers. "

Trucks N2, N3 and buses M2, M3, owned by individuals, must also be equipped with tachographs during 2020-2021. in stages depending on the ecological class. You can familiarize yourself with the table of installation dates in this article.

By using this website, you agree to the use of cookies in accordance with this notice regarding this type of file. If you do not agree that this type of file is used on the site, then you must set your browser settings accordingly or not use the Site.